The most historical hotel in Ireland 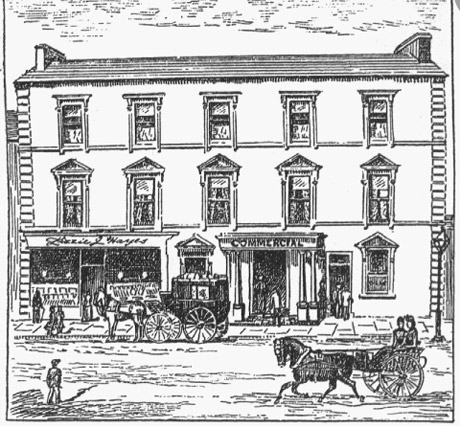 At 3 pm on Saturday, 1 November 1884, in the billiards room of Hayes’ Commercial Hotel, Hotel Michael Cusack with seven founding members established the “Gaelic Association for the cultivation and preservation of national pastimes” – Ireland’s most successful amateur sporting organization was born.

It is now recognized that Cusack’s inspiration in founding the GAA in 1884 was a sublime stroke of genius inspired by his nationalistic ideals and his desire to wrestle back control over native Irish sports.

No man did more to establish this organization. The organization became known in the shortened version as the “Gaelic Athletic Association”.